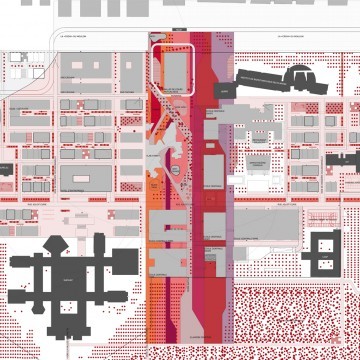 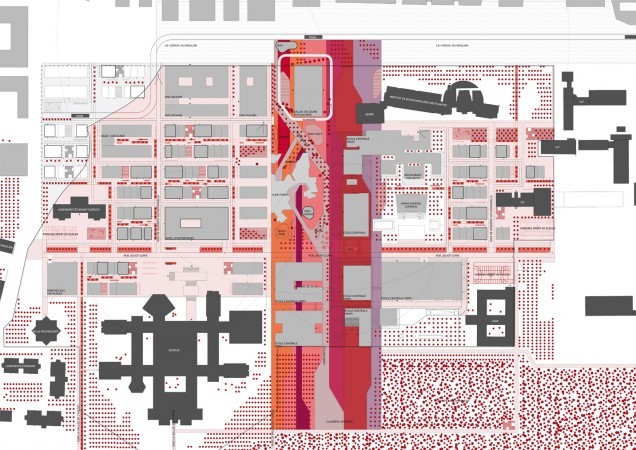 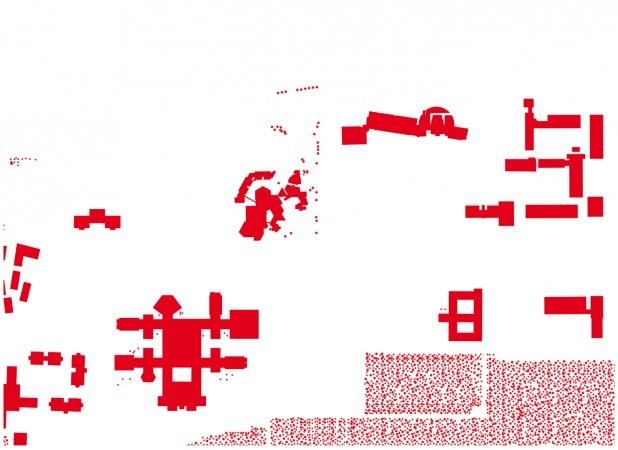 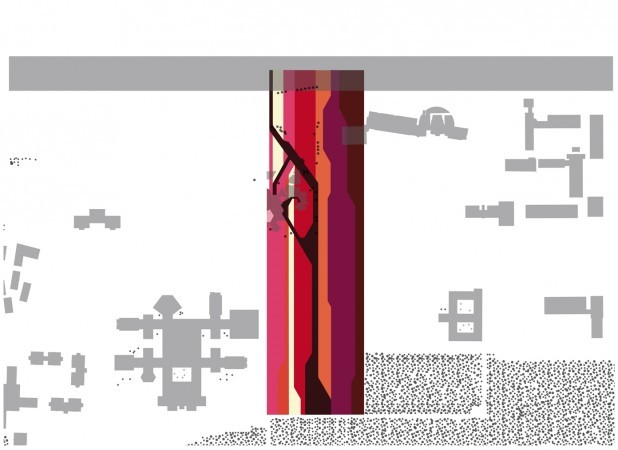 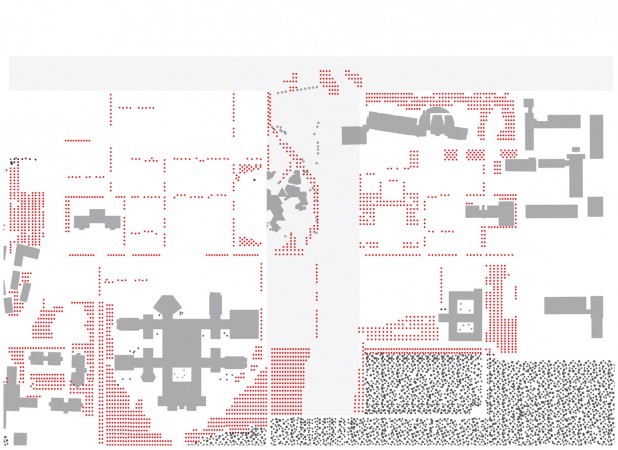 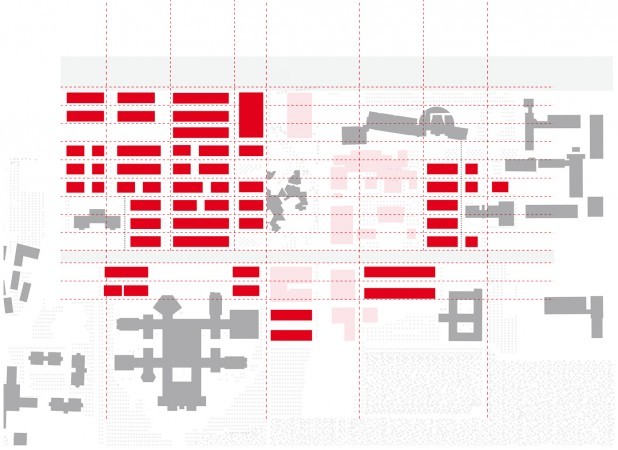 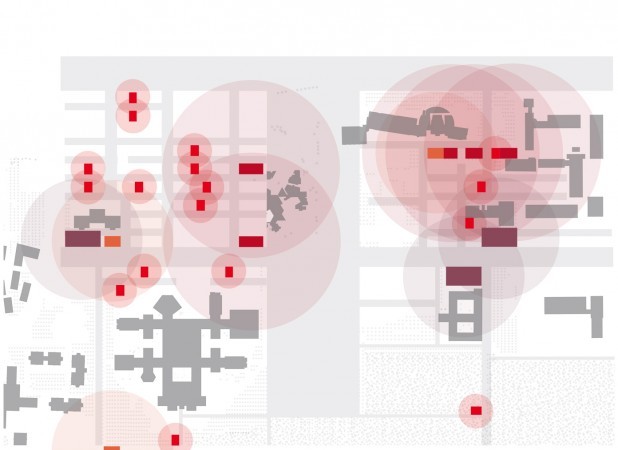 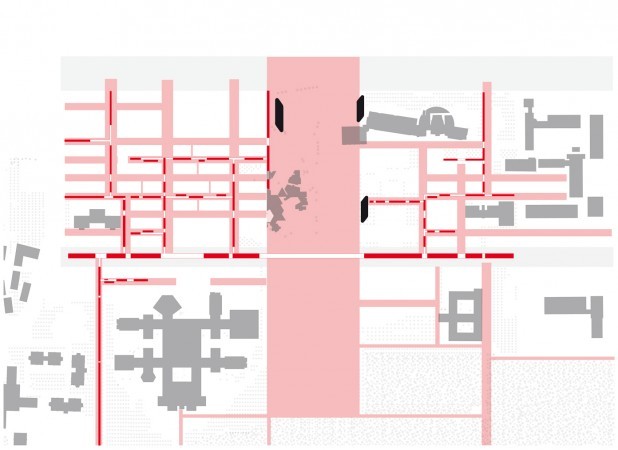 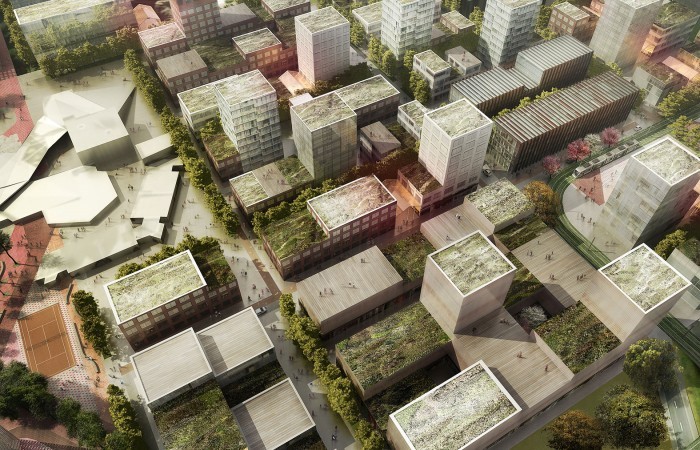 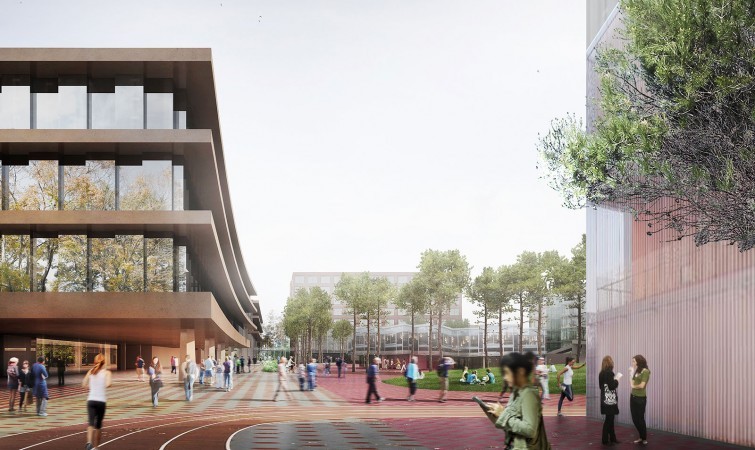 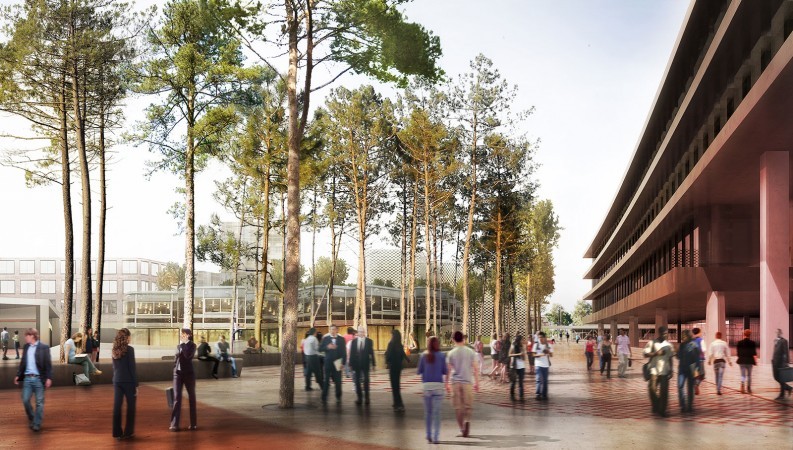 AWP was part of the shortlist for the international invite competition for the new École Centrale engineering school in the French city of Saclay, southwest of Paris. The brief also included the urban development of the area surrounding the school in Saclay’s research and innovation zone.

The development project of Joliot Curie area follows the ambitions below:

To bring out an innovative ecosystem with a global reach.
Key themes « Insert / preserve / provoke / connect ».
Principles of campus planning: amplified geography, density, grid, mesh and landscape
A global project: Park campus, «a kind of hybridization between the urban intensity necessary to exchanges and a landscape dimension that ensures the transition with nature»
VISION FOR JOLIOT CURIE AREA

The site of the future Joliot Curie area is to become a major metropolitan site. The opportunity to locate the École Centrale and the ENS Cachan in this specific area allows to give a strong visibility to a site that is not enough emphasized today, espacially towards the Ile-de-France metropolis.

Within this exceptional site, the landscape is the trigger of our project: it is the only element capable of supporting the transformation of the site, specifically because it is its original fabric and heritage, the actual urbanization showing a completely self-sufficient functioning towards its environment. The new design thus re-establishes the different scales of landscape as a structure for urban space.

This hybridization allows spatial qualities that do not exist yet on the site, and enables to establish a strong identity marker on the plateau. The campus must exist as a singular place, which involves the creation of a certain urban density in order to create structural voids, allowing a variation of public spaces and uses within the district.

The design of Joliot Curie public spaces is thought of as a giant meeting area: the same fluid, flexible, flat ground, a mobility centered primarily on soft mobility. The differentiation of spaces by thresholds is created by the introduction of a « softscape » design. It is the ground that gives the project its identity.

The attractiveness of the site is amplified by public space: the appropriation of the land by all users, an experimental and evolutive public space in coherence with a campus mainly oriented towards innovation. The principle of serendipity is essential and critical to the success of the École Centrale project for its dynamism and for its inclusion in a constellation of excellence, quoting Horace Walpole – «They were always making discoveries, by accident and sagacity, of things they were not in quest of». In order to do so, physical space must be shaped up to enable a certain flânerie and facilitate spontaneous encounters, these unexpected and unplanned exchanges that are a sine qua non condition of great inventions. As Walpole invented a new word to express this concept, we want to create here a new type of public space that is worthy of this concept.

SIX PRINCIPLES FOR A « LANDSCAPE PROJECT »