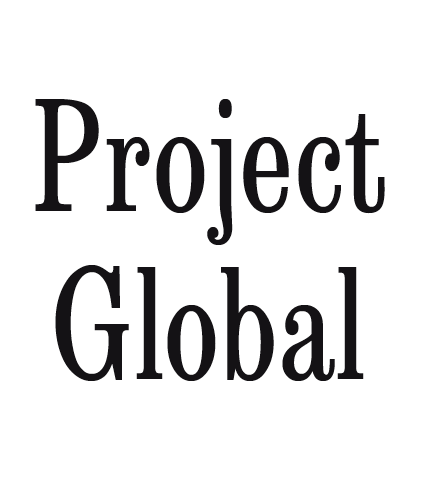 Alessandra Cianchetta is part of the experts' pool for the Berlage - Center in Advanced Studies in Architecture and Urban Design
"Generation 29 explore this thematic in a collective project examining two case studies: the City of London in the United Kingdom and the Autonomous City of Buenos Aires in Argentina. Although vastly distinct cities in terms of historical, political, social, economic, and urban context, both cities have recently presented a master plan that aims at connecting knowledge in the dispersed parts of the city through innovation, information and communication technologies, and related services. In London, the area of Old Oak is envisioned to become “a high-density, mixed-use urban quarter”, while in Buenos Aires an “Innovation Park” is planned at the northern edge of the city. Both master plans have been developed by the cities’ municipalities, together with private parties. By scrutinizing the two master plans and questioning the presence of the “Smart” within these plans, students have developed individual viewpoints and a collective position with regard to “Smart, Smarter, Smartest”. (...) Within the two master plans, twelve individual architectural projects—six for each city—have been developed. Integrated within the collective framework, these individual projects respond to and nourish Generation 29’s understanding of The “Smartest” City. Source : The Berlage