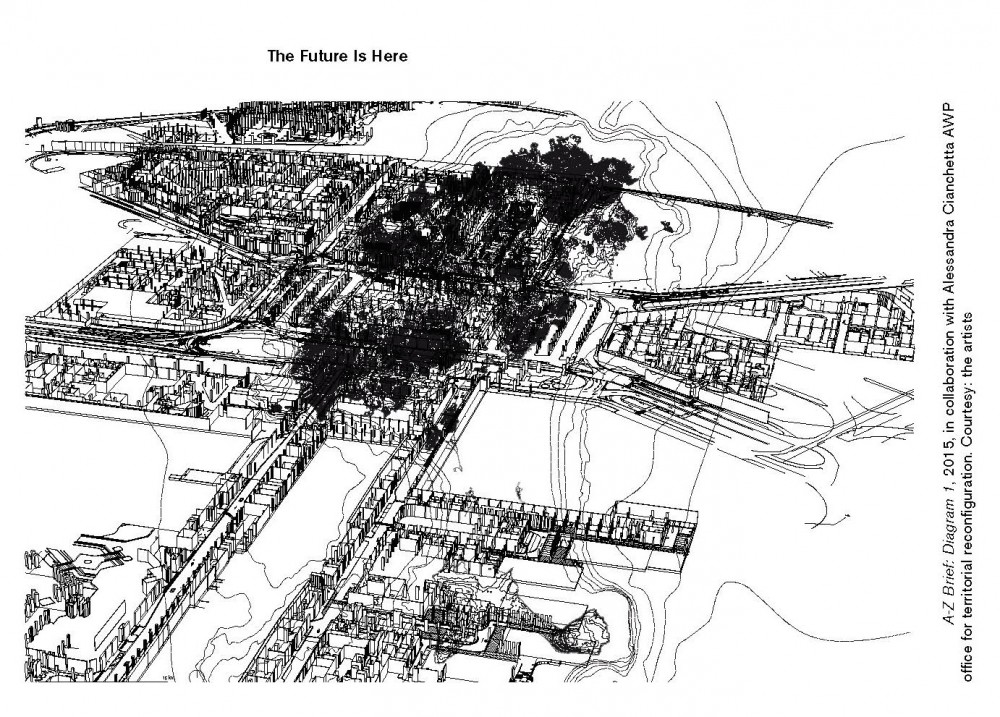 "The 14th Istanbul Biennial (5 September-1 November 2015), organised by the Istanbul Foundation for Culture and Arts, will be drafted by Carolyn Christov-Bakargiev with a number of alliances. She will seek the artistic advice of Cevdet Erek, the intellectual rigor of Griselda Pollock, the sensitivity of Pierre Huyghe, the curatorial imagination of Chus Martinez, the mindfulness of Marcos Lutyens, the acute gaze of Füsun Onur, the political philosophies of Anna Boghiguian, the youthful enthusiasm of Arlette Quynh-Anh Tran, the wise uncertainties of William Kentridge and manifold qualities and agencies to come as the process develops. Christov-Bakargiev stated,“while thanking the Istanbul Foundation for Culture and Arts and its advisory board for entrusting me with the preparations of the forthcoming biennial, I take this opportunity to pay my condolences to the miners and their families who are suffering for the deaths in Soma last week. It is sad to announce an exhibition at such a time, and yet with and through art, we mourn, commemorate, denounce, try to heal, and we commit ourselves to the possibility of joy and vitality, leaping from form to life.” According to Christov-Bakargiev, “the 14th Istanbul Biennial will embark looking for where to draw the line, to withdraw, to draw upon, and to draw out. It will do so offshore, on the flat surfaces with our fingertips but also in the depths, underwater, before the enfolded encoding unfolds.”